Akeeshea Daniels, whose two sons first tested positive for lead as early as 2008, talks about health issues she and her family have had while living in the West Calumet Housing Complex in East Chicago, Indiana. 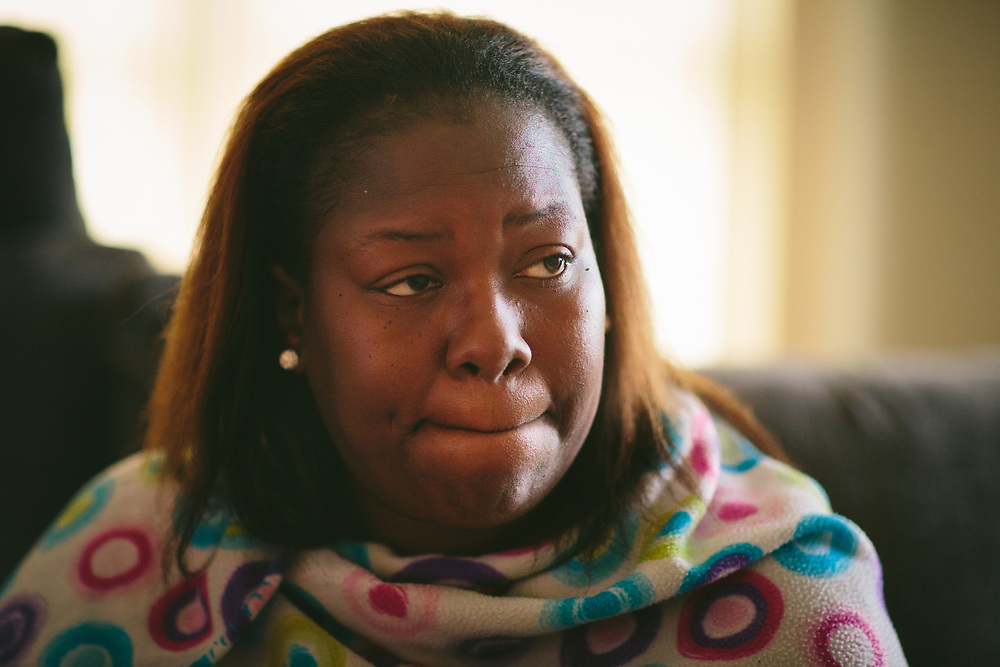