Shantel Allen's two-year-old daughter Samira Allen's blood lead levels test results came back at 33, which is remarkably above the CDC’s 5 mg/d threshold for action. Allen said her whole family, including 5 young children, herself and her husband, have elevated lead levels. They plan to move to Las Vegas. “They show all the signs and symptoms of lead poisoning. They vomit randomly, have headaches,” she said. 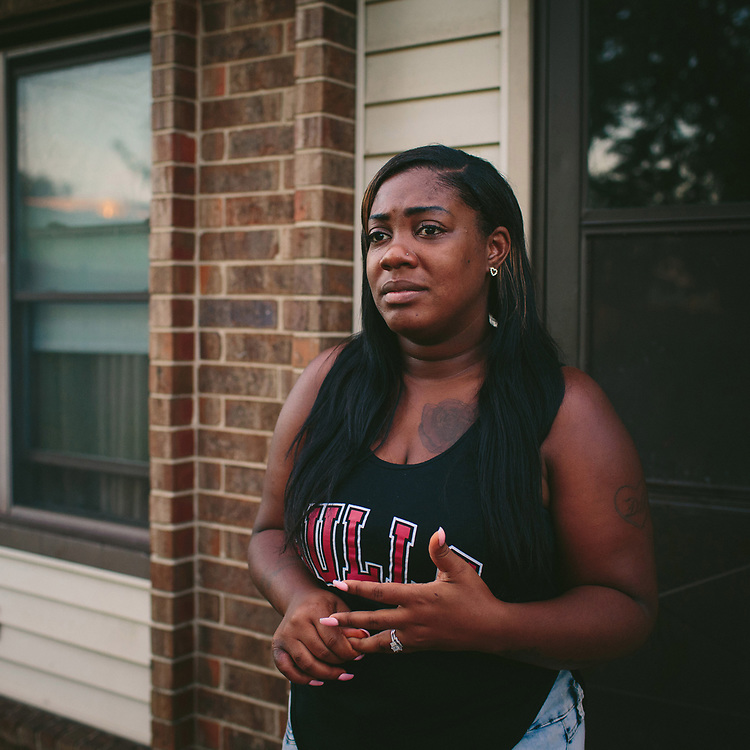