BP expanded its refinery to the northern boundary of Marktown, a 100-year-old workers village in East Chicago, in 2013. Well within a disaster blast zone, the neighborhood is a liability for BP. The firm has offered between $4,545 and $30,000 for the properties, which is not enough to buy an equivalent home, especially on a fixed income. Residents say they have felt more vulnerable with each of the nearly 20 buildings demolished in the past year.

Many homeowners, including some whose families have lived in the neighborhood for four or five generations, are rallying to save Marktown, though the steel and oil industriesí pollution continues to plague their health. Tar sands oil production is a particularly dirty process, and after the plant expansion, the refinery is more than tripling its output of petcoke to 2.2 million tons a year. And though the steel industry employs fewer people now than fifty years ago, its productivity has increased. East Chicago air tests among the stateís highest in levels of cadmium, lead and other airborne toxins.

American industry disproportionately affects the health of minority and low-income communities, and East Chicago, Ind. ó known as the countryís ìmost industrialized municipalityî during the Industrial Revolution ó offers a view of environmental injustices emerging throughout the Rust Belt. 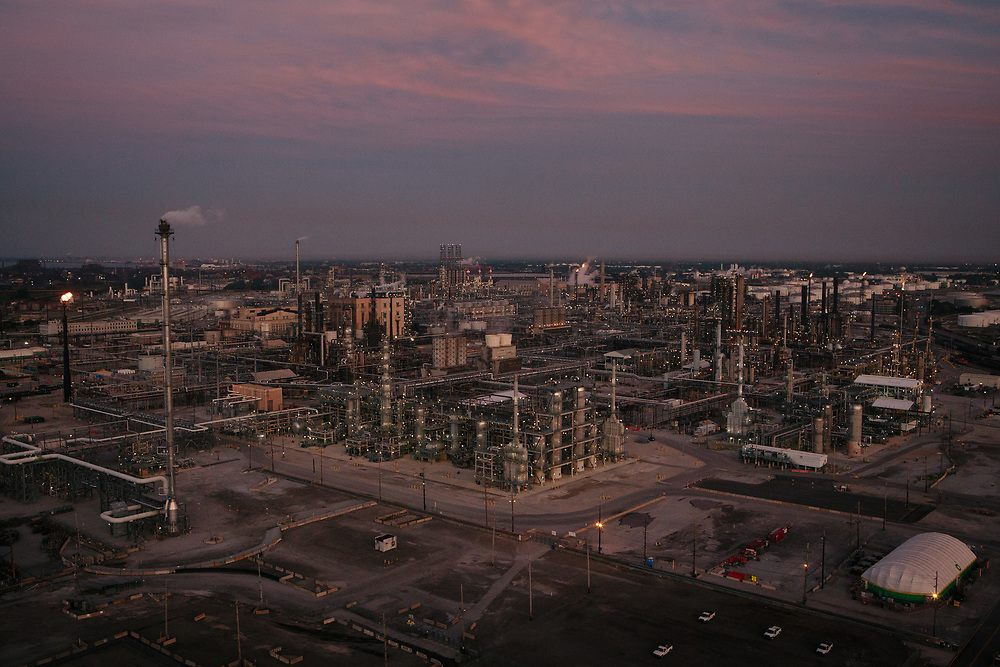