A mile and a half from the Marktown neighborhood, Happy Jacks Liquors in Whiting is one of the few stores within walking distance of the neighborhood. 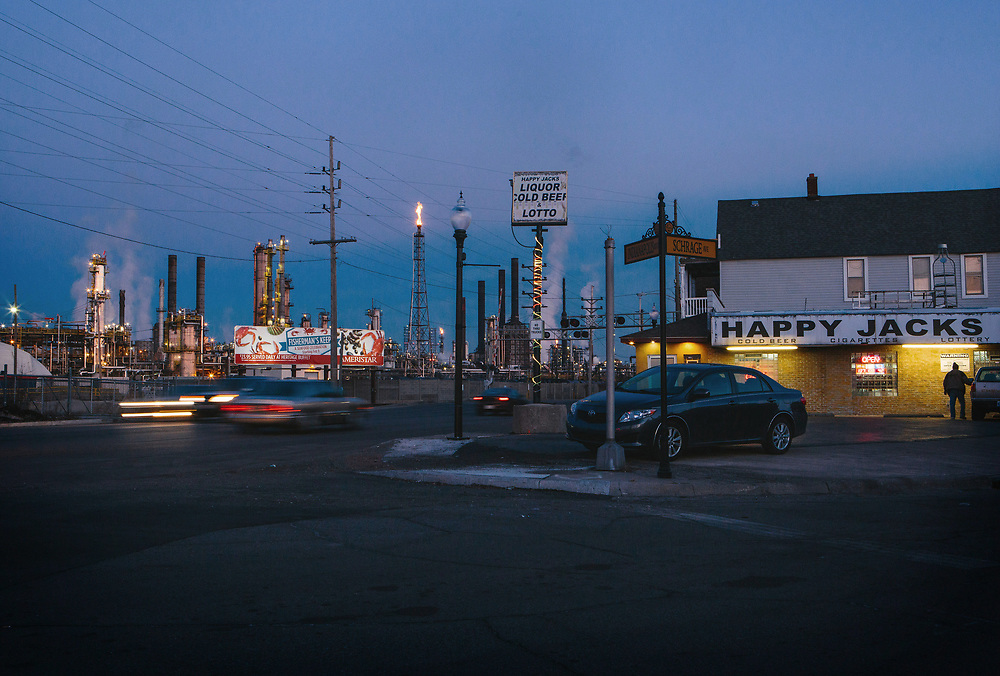