After proper preparations, Srinivas Kuchibhotla's body laid at rest for nearly a day next to this window in the home he shared with Sunayana Dumala. It is a Hindu custom to spend time with the body of a loved one who has died. 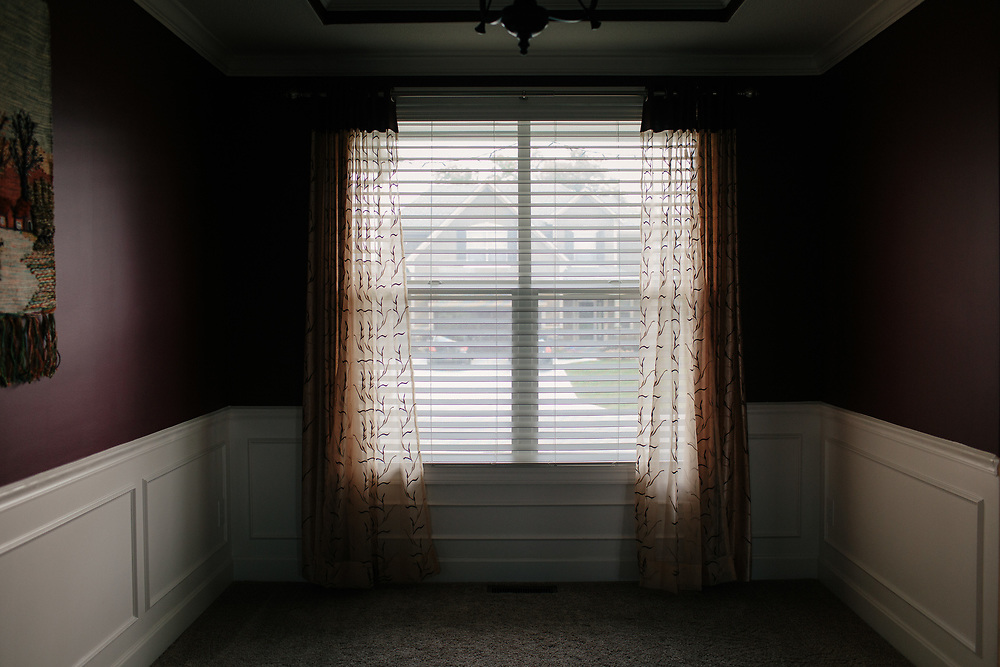