Lauren Kaeseberg holds a document from her mother's funeral. Her mother Marsha Kaeseberg worked in Willowbrook and died of cancer at age 59. Lauren Kaeseberg is part of the core team that runs Stop Sterigenics.

From the story:
The people living in Willowbrook, Illinois, were understandably horrified to learn that they face an elevated risk of cancer due to air pollution. According to the Environmental Protection Agency’s most recent National Air Toxics Assessment, which was released in August, the residents of eight census tracts in the Chicago suburb and the surrounding area in DuPage County had a more than 100 in a million risk of getting cancer from air pollution. The primary culprit was a chemical called ethylene oxide, a colorless gas that emanated from a local plant owned by a company called Sterigenics. The chemical has been shown to cause reproductive problems, respiratory tract irritation, headaches, memory loss and certain cancers, including leukemia, Hodgkin's disease, and breast cancer.

CREDIT: Alyssa Schukar for The Intercept 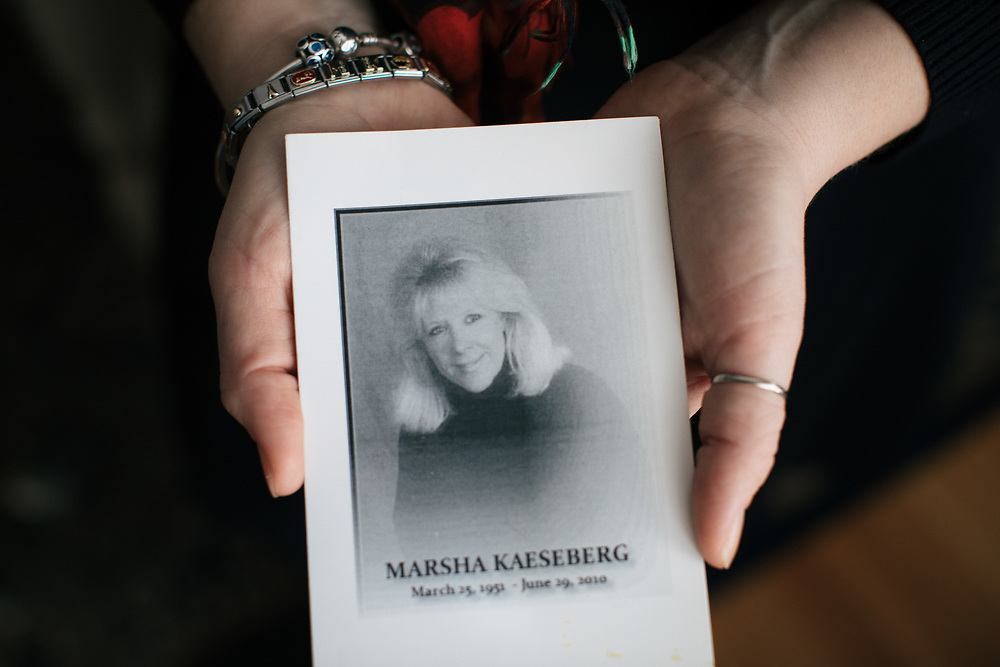