Throughout the southern end of Janesville, General Motors properties are demarcated and blocked off from use. The decommissioned GM Assembly Plant covers 4,800,000 square feet on the southern end of town. Since production ceased in 2008, the surrounding neighborhood has struggled to bounce back. 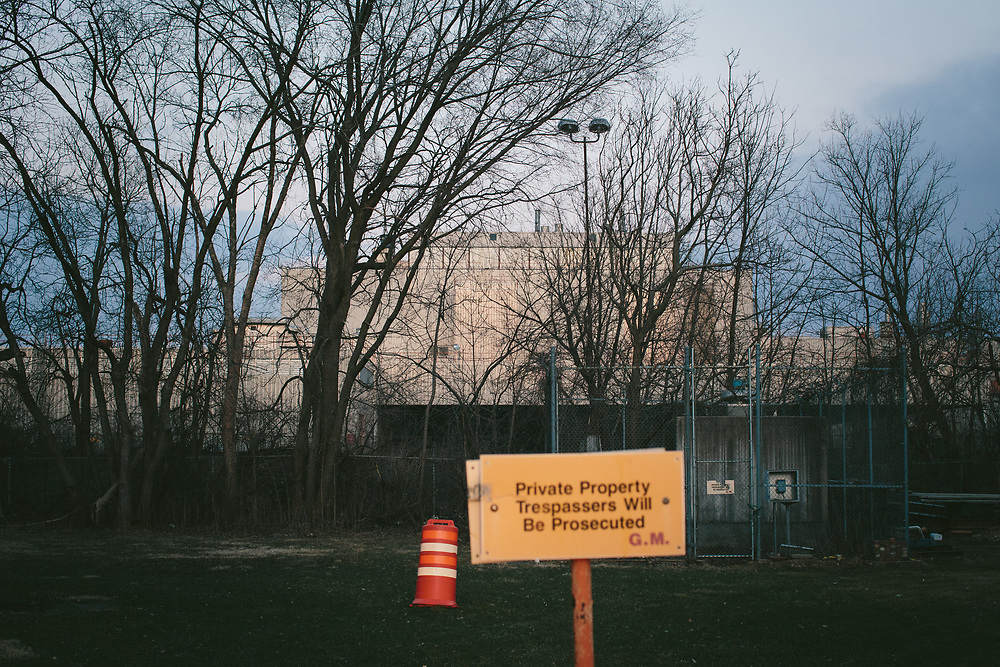