Some women still remain at the job, but many have quit. Here, Constance Madison poses for a portrait. 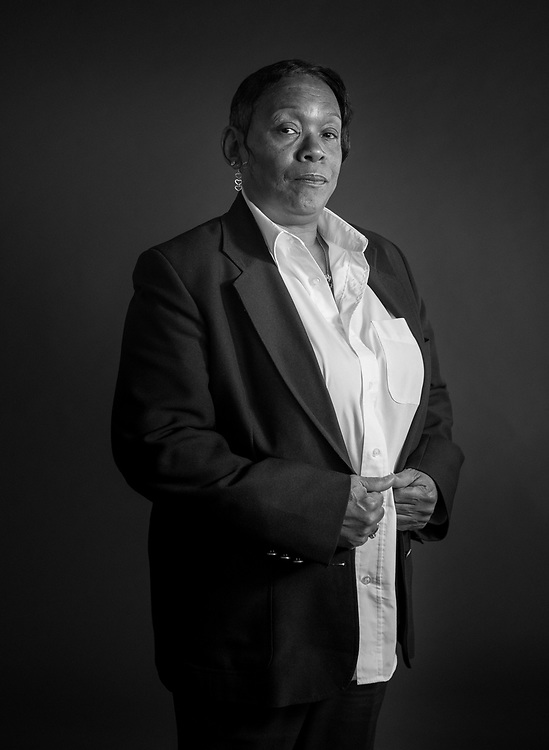