Claudette Jackson grew up in West Calumet. In 1983, she moved her young family to the housing complex where they still live. After a fruitless search for an apartment in Northwest Indiana, she's stopped looking. "Everybody's trying to move out of here at one time. Where are you going to go? There's nowhere," she said. 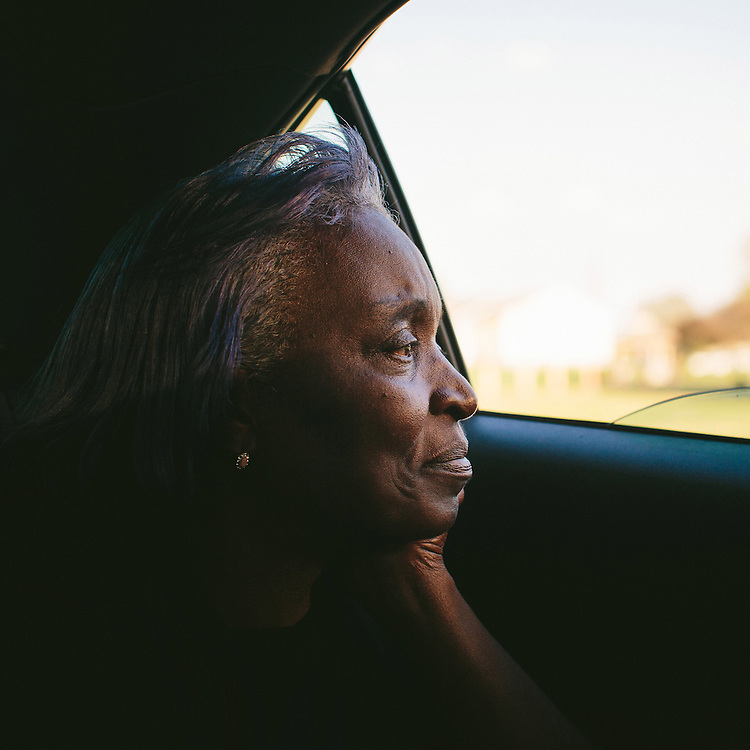