Kawanna Shannon, director of surgical services at a Planned Parenthood Clinic in St. Louis, poses for a portrait in a recovery room. The Reproductive Health Services of Planned Parenthood of the St. Louis Region is the last abortion clinic in Missouri. 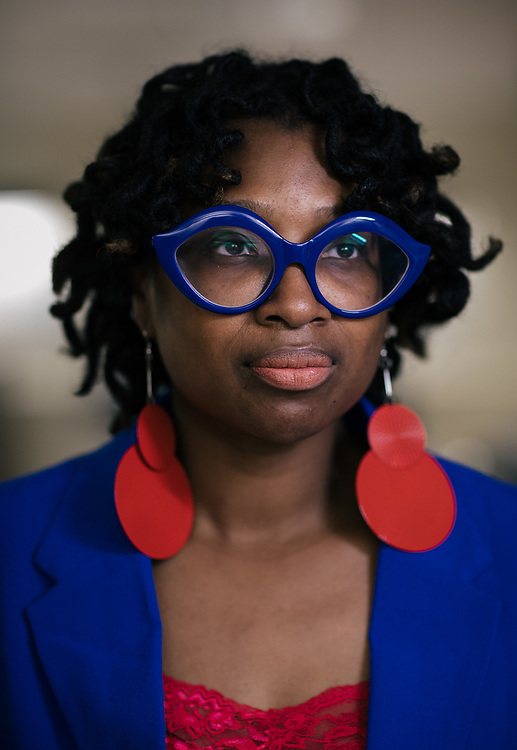