Mayor Emanuel gives what he has described as a "major speech" on public safety. This has been a long time coming and the second term mayor whose resignation was being called for only months ago is under intense pressure on this. He needs to satisfy those who are horrified by the rising level of murders and shootings. But he also needs to try to fix the alienation African Americans in Chicago have with him: they hold him responsible for the behavior or the police, the city's disinvestment in neighborhoods, and his brusque approach. 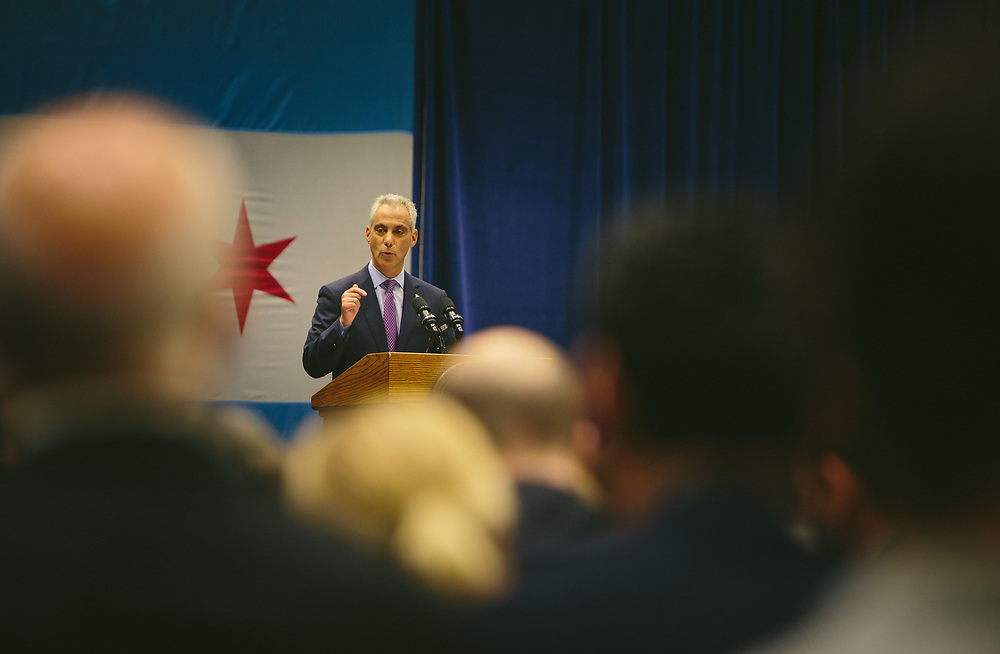