Sherry Hunter grew up in the West Calumet Housing Complex and now owns a home in neighboring zone two. The EPA has classified three zones of concern related to the 79-acre superfund site where a USS Lead facility once stood.

Now an activist in the Calumet Lives Matter movement, Hunter said she's most concerned for senior citizens who are struggling to find new homes. "They don't know where to go. They weren't given an option," she said. "People should have a right to say what they want to do." 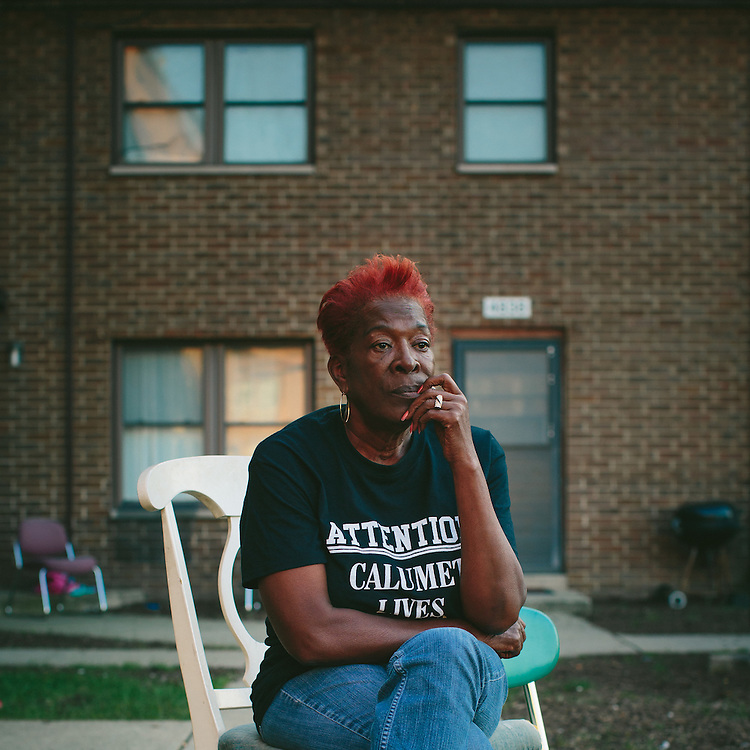