Dumala and Kuchibhotla came from different castes in India, and while they normally would not have been paired together, "ours was a love marriage," she said. 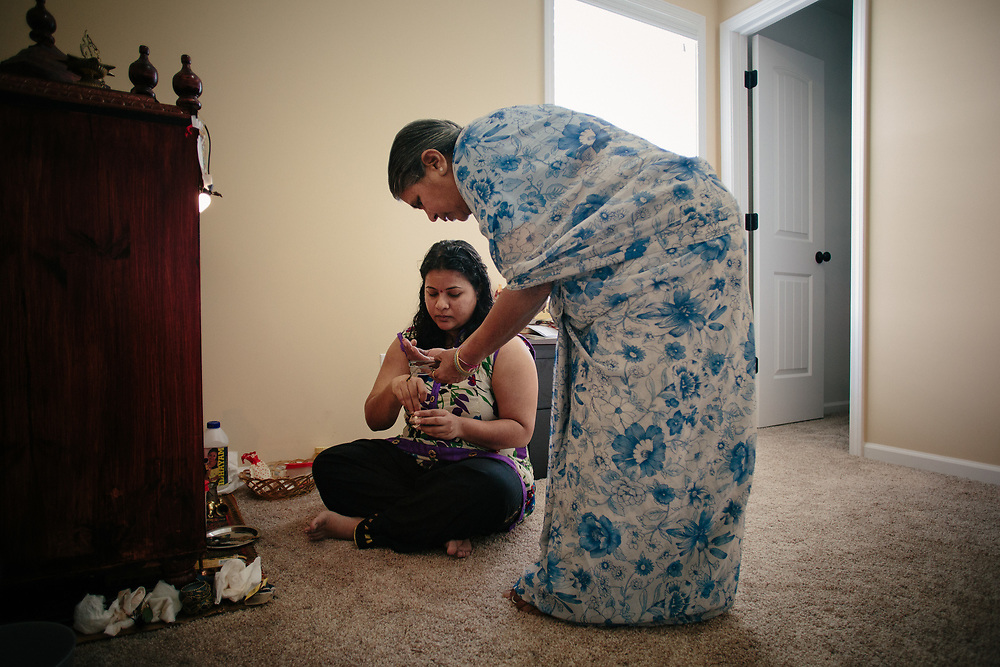