“The union, they really didn’t want us to call the hotline. It was going to close the plant,” Terri Lewis-Bledsoe said.

Some women still remain at the job, but many have quit. Here, Lewis-Bledsoe poses for a portrait. 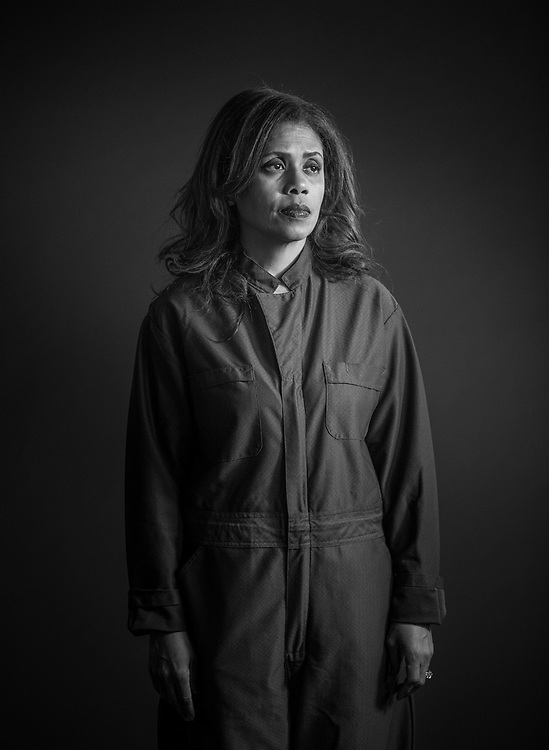