A mile from Marktown, Happy Jacks Liquors in Whiting is one of the few stores within walking distance from the neighborhood.

"How much money will replace 56 years' worth of memories?" life-long resident Kim Rodriguez asked. "I am rich in history here.”

Yet, East Chicagoans are intensely proud of their community. They struggle, certainly, but also thrive and hope for 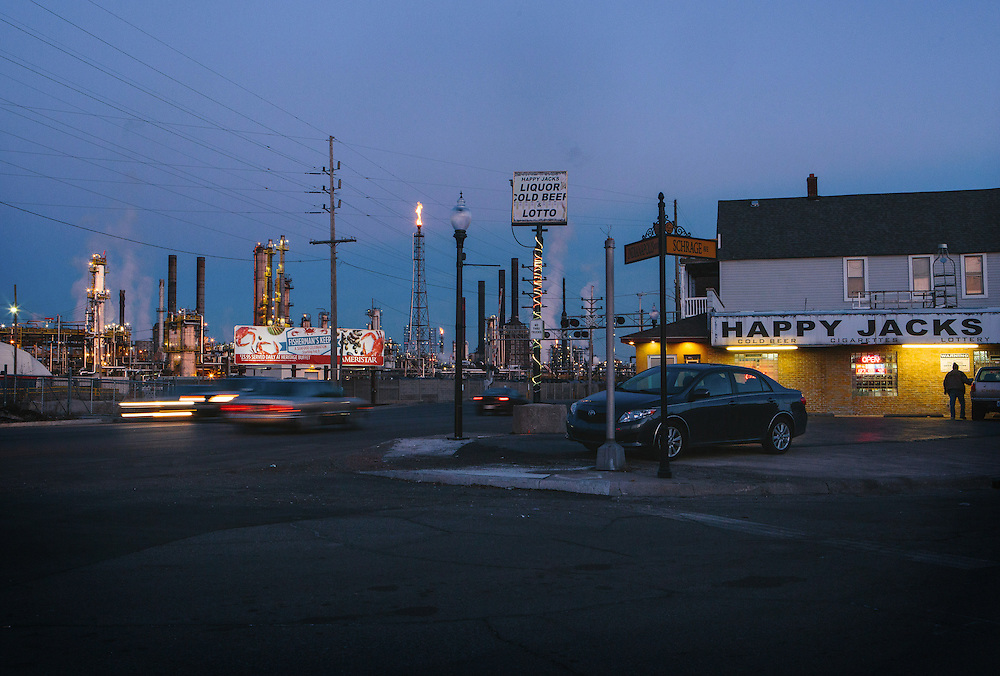